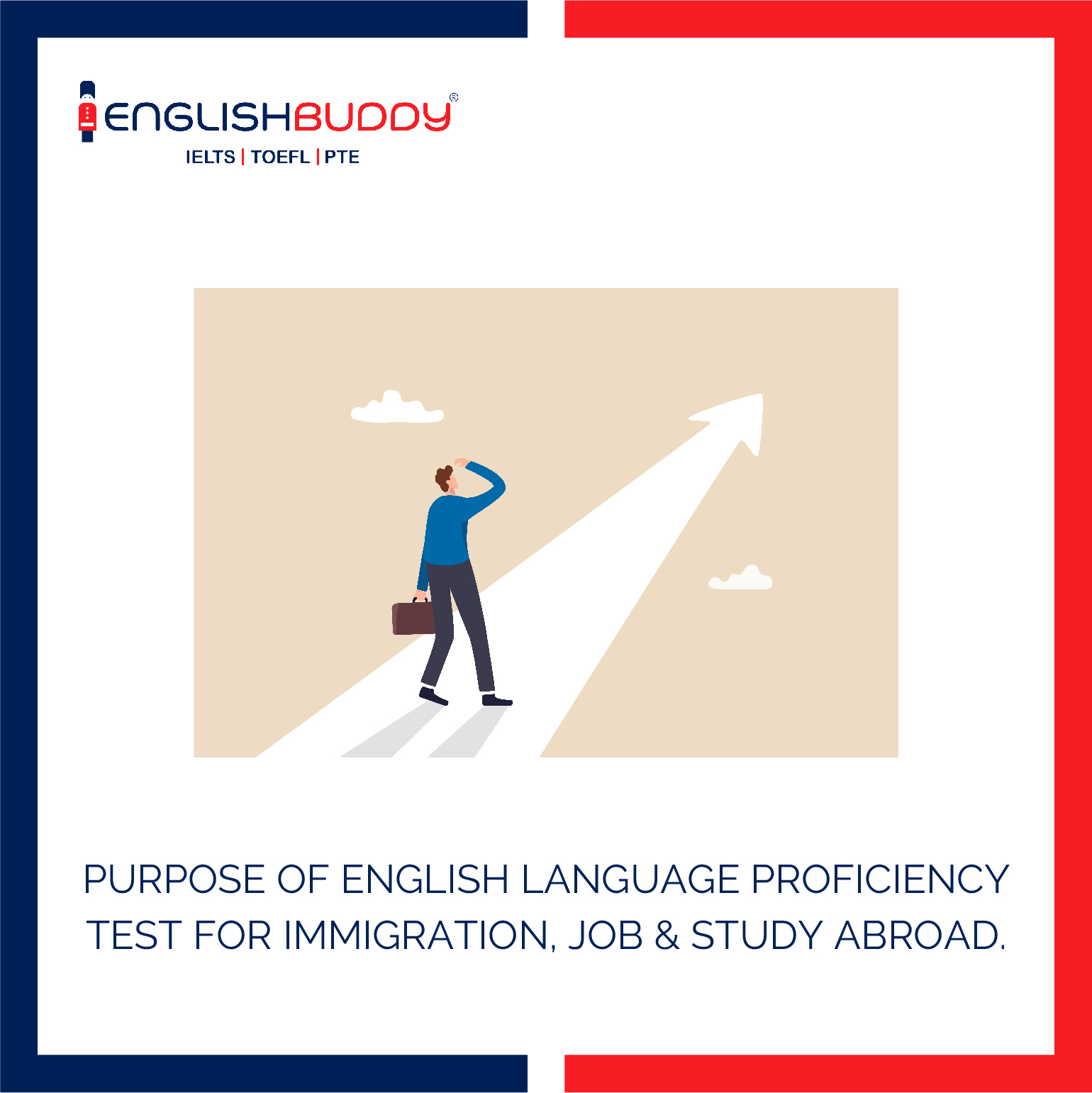 An essential understanding of the English Language Proficiency Test

The test scores help the immigration/job/studies seeking applicants to showcase their credibility with the language. These tests help the evaluator, visa interviewer, and educational institutes of native English-speaking countries determine how well the applicant will comprehend their instructions while they are in that country.

Most of these tests are both forms: compter-based and paper-based medium. There are four Modules of the tests: Speaking, Listening, Writing, and Reading. The Listening, Writing, and Reading parts have minimum to no human interaction, whereas in the case of speaking is a one-on-one interactive session where your speaking abilities are ranked.555555

Which are the major types of English Language Proficiency Tests?

There are different types of English Language Proficiency Tests, which are

Role of English Language Proficiency Test for Immigration and Job:

Without the required test score, it is difficult for any immigration seeker to enter that country as it is mandatory for migrating to native English speaking countries like the US, Canada, the UK, Australia, and New Zealand. A good Band score on the test is a significant advantage for the person seeking immigration. The largest migrant-receiving countries are the US, Germany, the UK, France, Canada and Australia. Whether a company or sponsorer offers a candidate any job or the candidate applies for a job abroad, it is a mandate for them to get the test score. It helps the overseas recruiters evaluate the candidate/the potential employee for their ability to communicate in English and express thoughts and ideas.

The top wealthy countries that offer jobs for global job-seekers are the UK, Germany, Australia, Canada, France, the US, and Switzerland.

A famous quote by Dave Reichert, ex-US politician: “Immigration is not just compatible with but is a necessary component of economic growth”.

From a job perspective,

The English Language Proficiency Tests serve as one criterion for admission to their respective colleges, universities, and institutions. Every university or college has a cut off of the scores they put as criteria of selection for that particular university/ College. Primarily, it is required for your VISA process as it is a mandate by the embassy. The scores you need to achieve overall and in each modules are defined by the institutions with no separate score requisition laid down by the embassy of any destination.

The most sought-after nations for overseas studies are the US, the UK, Canada, China, Australia, France, Russia, Germany, Japan and Spain.